Hailing from the Isle of Skye, the Peatbog Faeries are the figurehead trailblazers of the Celtic Dance Music renaissance. Drawing upon a dazzling myriad of influences from traditional jigs and reels
through jazz, hip hop, reggae and more, they take traditional Scottish music and bring it fresh-faced and breathless into the 21st century. They are Peter Morrison (pipes and whistles), Ross Couper (fiddle), Tom Salter (guitar), Innes Hutton (bass, percussion), Graeme Stafford (keyboards) and Stuart Haikney (drums).

In partnership with Versatile Arts and mu-mu Audio

Featuring Peter Cigleris on clarinet, Nicholas Roberts on cello & Mark Bebbington on piano, this concert is the last in our English Music Weekend bringing together music from some of England’s finest composers of the last 150 years and featuring the première of Derek Smith’s trio ‘Deadly Sins’. Internationally acknowledged as a champion of British music, in particular, Mark Bebbington has been singled out as a pianist of rare refinement and maturity. Cellist Nicholas Roberts from The Coull Quartet has been at the forefront of British musical life for over forty years. Peter Cigleris, a rising name in the clarinet world who has performed widely across the UK and Europe, is notably recognised for his affinity with English music.

£16/Free for students in full-time education

In partnership with Espressivo

The second of three concerts celebrating the works of 20th century and contemporary English composers. This English Music Weekend, promoted in partnership with Espressivo, invites leading soloists and chamber musicians (Mark Bebbington, Coull Quartet, Peter Cigleris), who have championed this repertoire over their distinguished careers, to share their love of it with local audiences, in various chamber music combinations. This concert features the Coull Quartet and pianist Mark Bebbington.

‘ …the magnificent, seasoned ensemble of the Coull’ – The Strad
Mark Bebbington: ‘ … truly a remarkable pianist’ – The Times

Join the team of Hellens Manor as we welcome pianist Mark Bebbington in the Great Barn for a solo concert of classical music. This is the opening concert of our English Music Weekend – a series of 3 concerts over one weekend (17 – 19 September 2021) celebrating the works of 20th century and contemporary English composers. This series invites leading soloists and chamber musicians (Mark Bebbington, Coull Quartet, Peter Cigleris), who have championed this repertoire over their distinguished careers, to share their love of it with local audiences, in various chamber music combinations.

In partnership with Espressivo

This celebratory concert presents the premiere of Derek Smith’s String Quintet alongside two works by Schubert, his delightful Quartettsatz, one of the wonderful cameos of the string quartet repertoire, and his sublime String Quintet, one of the greatest chamber works ever written. The internationally renowned Coull Quartet will be joined by Michal Kaznowski, former principal cello of the CBSO and member of the Maggini Quartet. 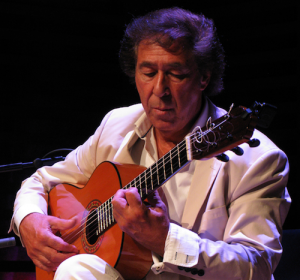 Versatile Arts, Mu Mu Audio and Hellensmusic Through The Year host world famous Flamenco guitarist Juan Martín, who returns to the Great Barn at Hellens on Thursday 5th Nov following a series of sell out performances.

Juan Martín produces sounds that are both melodic and explosive, the visceral power of authentic Flamenco. You’ll be transported to the Classic Spain of Málaga, Granada, Córdoba and Jerez on a journey through the diverse cultures of Andalucia.
Juan incorporates a myriad of influences from the gypsy culture of Rajesthan in Northern India, to the Byzantine chants plus the Hebraic and Moorish laments of Spain’s colonisation of South America – the sounds of Argentina and Cuba also evident in the rumba, guajiras and milonga.
A native of Andalucia, Juan Martín has recorded 20 albums mostly as a composer and has played with the Royal Philharmonic and greats such as Miles Davis and Herbie Hancock. Juan has twice been voted one of the world’s top three exponents by ‘Guitar Player’ magazine, and extraordinarily, actually performed for Picasso on his 90th birthday.
‘A giant of the flamenco guitar tradition’  The Times 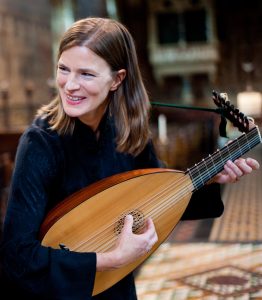 This concert by musicians from the Royal Birmingham Conservatoire celebrates the Henry VIII Song Book c.1520. This beautiful book is a surviving monument to secular music from the early years of King Henry’s reign. Presenting well-known songs such as ‘Pastime with good company’ and ‘Green groweth the holly’ are three singers from the Royal Birmingham Conservatoire Vocal Department accompanied by the lute. The concert will also feature the recorder and an instrument very particular to the period, the symphony. This superb repertoire is brought to life under the artistic direction of Elizabeth Pallett.

These superb artists, who have distinguished and successful solo careers in their own right, have come together to form a duo whose technical prowess and quality of tone combine to produce performances of vibrancy, beauty and lyricism. Their most varied and imaginative programme spans around 200 years and opens with the famous ‘Spring Sonata’ of Beethoven in the year celebrating the 250th anniversary of the composer’s birth.

Join us at the start of Hellensmusic Through The Year’s new calendar for 2020. The Great Barn at Hellens Manor provides the most beautiful venue for William Howards’ recital.

William is firmly established as one of Britain’s leading pianists and has enjoyed a distinguished career in solo recitals, concertos and chamber music that has taken him to over forty countries. He performed as a member of the Schubert Ensemble throughout its existence. William Howard’s programme consists of cornerstones of the piano repertoire by Schubert, Bach, and Chopin alongside a work by Smetana (reflecting the pianist’s strong association with Czech music) and contemporary work. 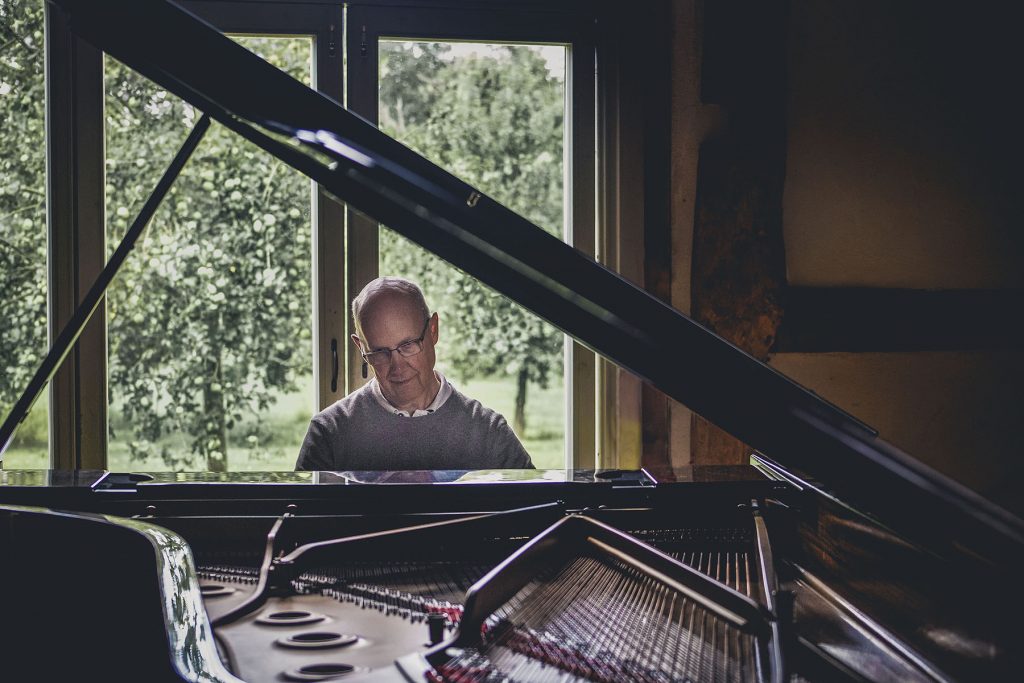 ‘ … a pianist of quite special lustrousness and versatility … ‘ The Independent