Juan Martin is back at Hellens 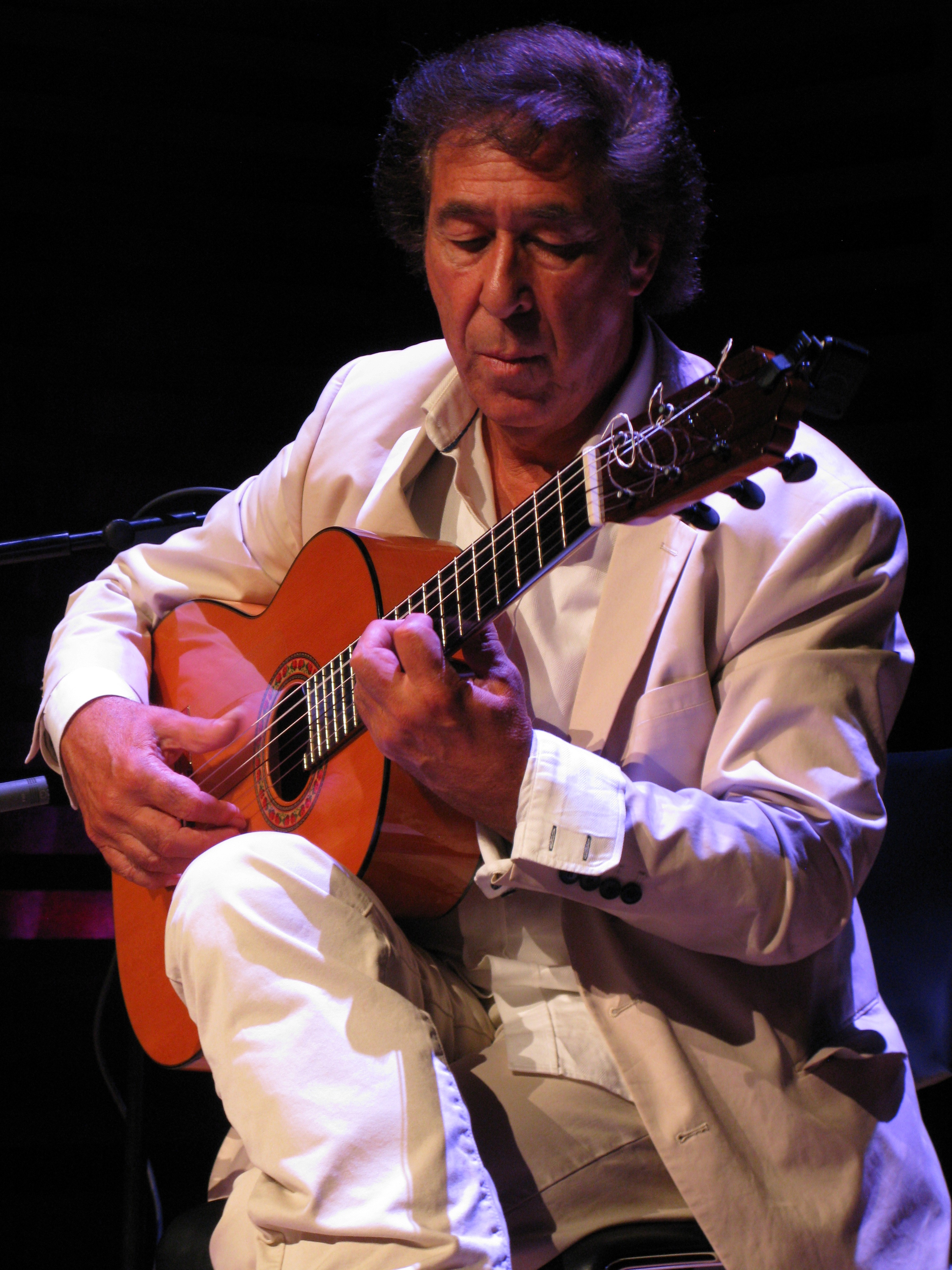 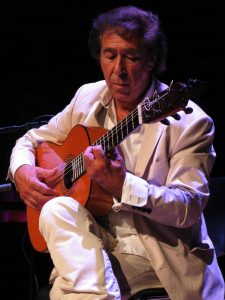 This show is at the vanguard of modern flamenco and brings prize winning dancer Luisa Chichano together with the intensity and emotion of one of the world’s finest guitarists. Crowning the trio is the amazing vocal of Amparo Heredia. Versatile Arts in partnership with Hellensmusic and Mu Mu Audio host world famous Flamenco guitarist Juan Martin, who returns to the Great Barn at Hellens following a sellout performance two years ago. The performance is a part of The Hellens musical program which seeks to bring some of the worlds best musicians to Hellens.

Juan Martin produces sounds that are both melodic and explosive, the visceral power of authentic Flamenco. You’ll be transported to the Classic Spain of Malaga, Granada, Cordoba and Jerez on a journey through the diverse cultures of Andalucia.

Juan Incorporates a myriad influences from the gypsy culture of Rajesthan in Northern India, to the Byzantine chants plus the Hebraic and Moorish laments of Spain’s colonization of South America – the sounds of Argentina and Cuba also evident in the rumba, guajiras and milonga. A native of Andalucia, Juan Martin has recorded 20 albums mostly as a composer and has played with the Royal Philharmonic and greats like Miles Davis and Herbie Hancock, Juan has twice been voted one of the world’s top three exponents by ‘Guitar Player’ magazine, and extraordinarily, actually performed for Picasso on his 90th birthday.

‘A giant of the flamenco guitar tradition’ – The Times

‘The cream of Spain’s dancers’ – The Times.

‘He has an absolute dominance of the guitar’ – El Mundo.